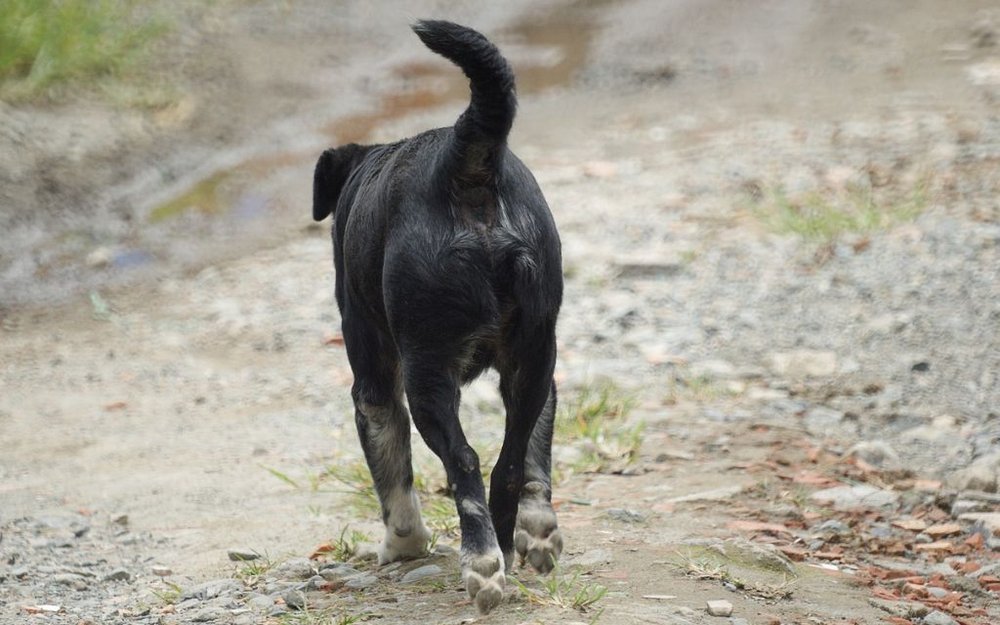 WARNING: Do not attempt to feed stray dogs or cats, or drop food scraps on the trail for them to find. They represent a potential hazard, both to humans and the native animal population. They may be infected with diseases such as RABIES. If you encounter a stray dog or cat, do not approach it. Contact a UNIFORMED FOREST SERVICE EMPLOYEE who will provide immediate control and handling of the animal.

For many years now, local residents who no longer want the responsibility of maintaining their pets, have abandoned them in the El Yunque NF believing that their former pets will survive unchanged in the wild. Nothing could be further from the truth; they quickly become feral and if not rescued, soon become wild.

In addition, they can be quite destructive to ecosystems such as those found in the El Yunque National Forest, where they are not a native species and prey on native animals and disrupt the food cycle.

Where will I see this animal in El Yunque?

Anywhere in the El Yunque NF, especially in recreational areas or near human habitation and around trash cans containing food waste.