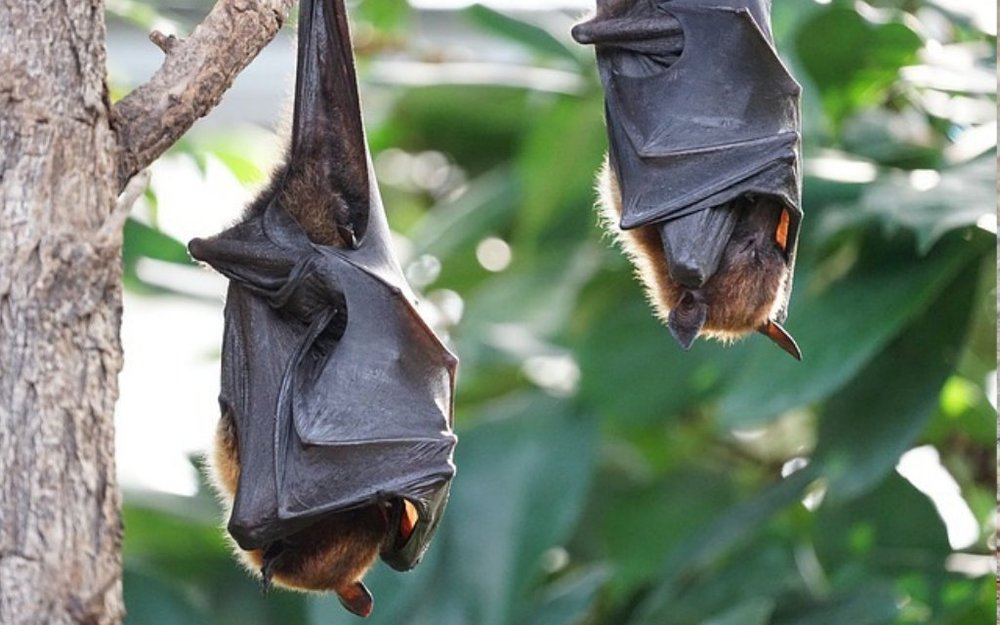 Bats are the only indigenous mammal remaining on Puerto Rico. There are 11 types of native bats to be found in El Yunque (of 13 in Puerto Rico), although they are not commonly seen.

Bats feed on flowers, fruit, insects, birds and fish, and are vitally important in pollination and insect control. How important?

Where will I see this animal in El Yunque?

These animals are uncommon, but they can occasionally be viewed near forest nature trails as they leave their roosting places to forage for insects at twilight.

However, you may see evidence of one of our bat boxes. You can help bats by building a bat box in your yard too!